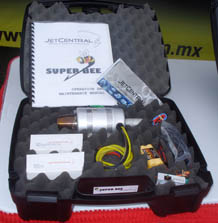 Genuine RC turbine powered jets look, sound, and fly exactly the same as full-scale jet fighters. If there is ever a turbine jet rally within driving distance of your home, you owe it to yourself to attend.

Before we get into the details of how jet turbines work, auxiliary equipment needed, and where to get one; take a second to watch the video I made from Jets of Kentucky.

RC jet turbines operate by the same principle as full-scale jet engines. Heck, they even use the same 'Jet A1' fuel!

There are three sections of a turbine engine. There is the compressor, the combustion chamber, and the turbine.

When the air in the combustion chamber reaches the appropriate temperature and pressure, a fine mist of fuel is introduced and the glow plug is lit. The fuel explodes pushing the exhaust gases through the turbine and eventually out the small nozzle at the rear of the jet. The high velocity of these exhaust gases is what produces the thrust to propel the jet. 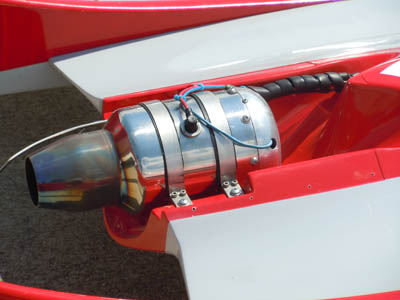 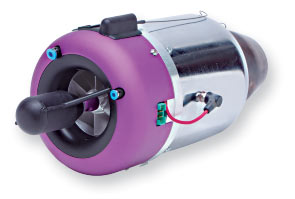 This Jetcat turbine has a small electric motor that spools the engine up to obtain the proper temperature and pressure before fueling and igniting can take place.

The entire starting sequence is controlled by the ECU (Engine Control Unit), which is the computer that controls the fuel valves and ignition system. Once the turbine is lit and running the computer turns the controls over to the transmitter. 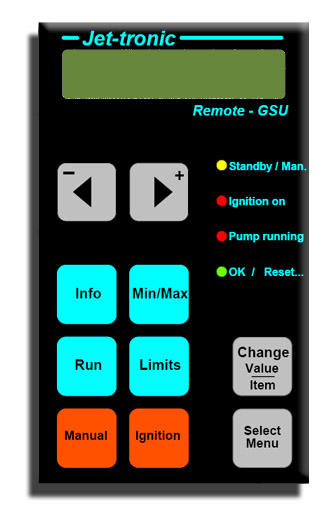 The GSU connects to the ECU through an LED board. The LED board indicates what function the ECU is performing while spooling up and starting the engine.

RC turbine engines are by far the most extreme aspect of this hobby! However, these engines are very expensive and even more dangerous. It takes years of practice and dedication to acquire the necessary skills and confidence to fly a turbine powered jet.

These turbines, along with the sophisticated electronics needed to run them, will set you back several thousand dollars. And that's just for the engine, not counting the cost of the aircraft. So you had better be pretty darn confident in your flying abilities before putting that much money on the line!

Here are some places where you can buy a gas turbine engine when you are ready. Make sure you are setting down before looking at the prices!

Jetcat RC turbines are probably the most popular and arguably the best RC turbine engines on the market. If you're serious about purchasing a turbine engine, your best bet is to visit BMV Jets.

The president of BMV, Bob Violett, has spent his entire life designing and manufacturing RC jets and equipment. BMV Jets also sells Jetcat turbine engines. They can help you select both your aircraft and the power plant.

Jet Central is another well know manufacturer of quality RC gas turbine engines. They are direct competitors of Jetcat.

The Gas Turbine Builders Association in the UK has an excellent website with tons of information on model gas turbine design and history. This organization helped to improve the design of the Kamps Micro turbine engine. 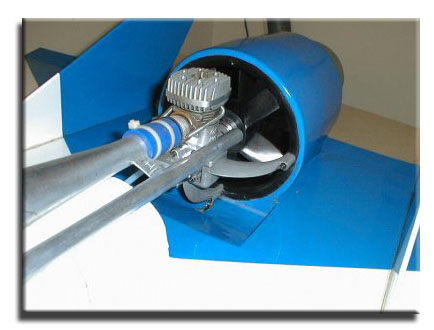 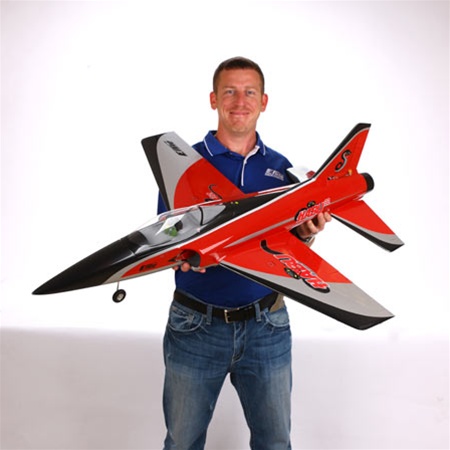